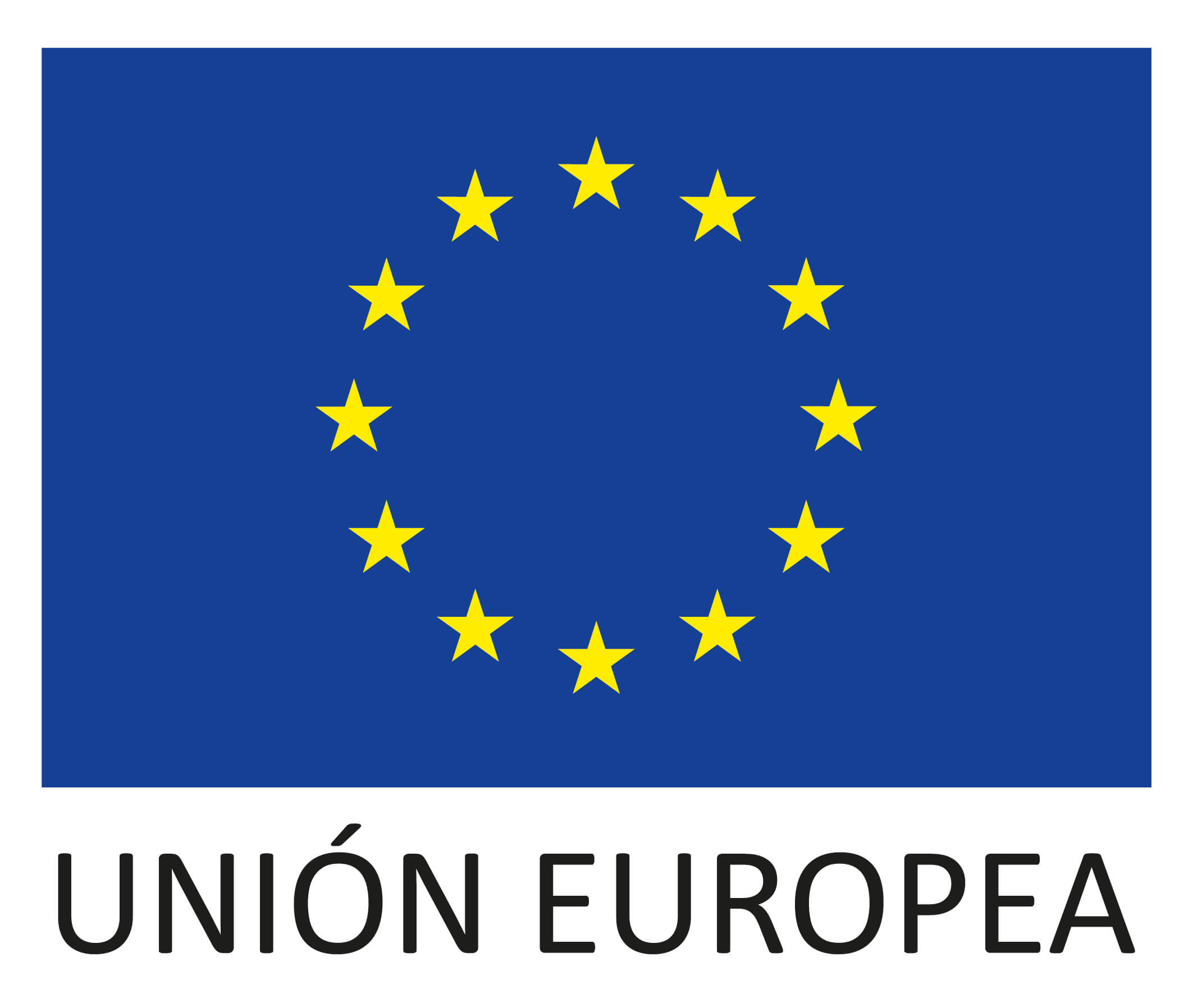 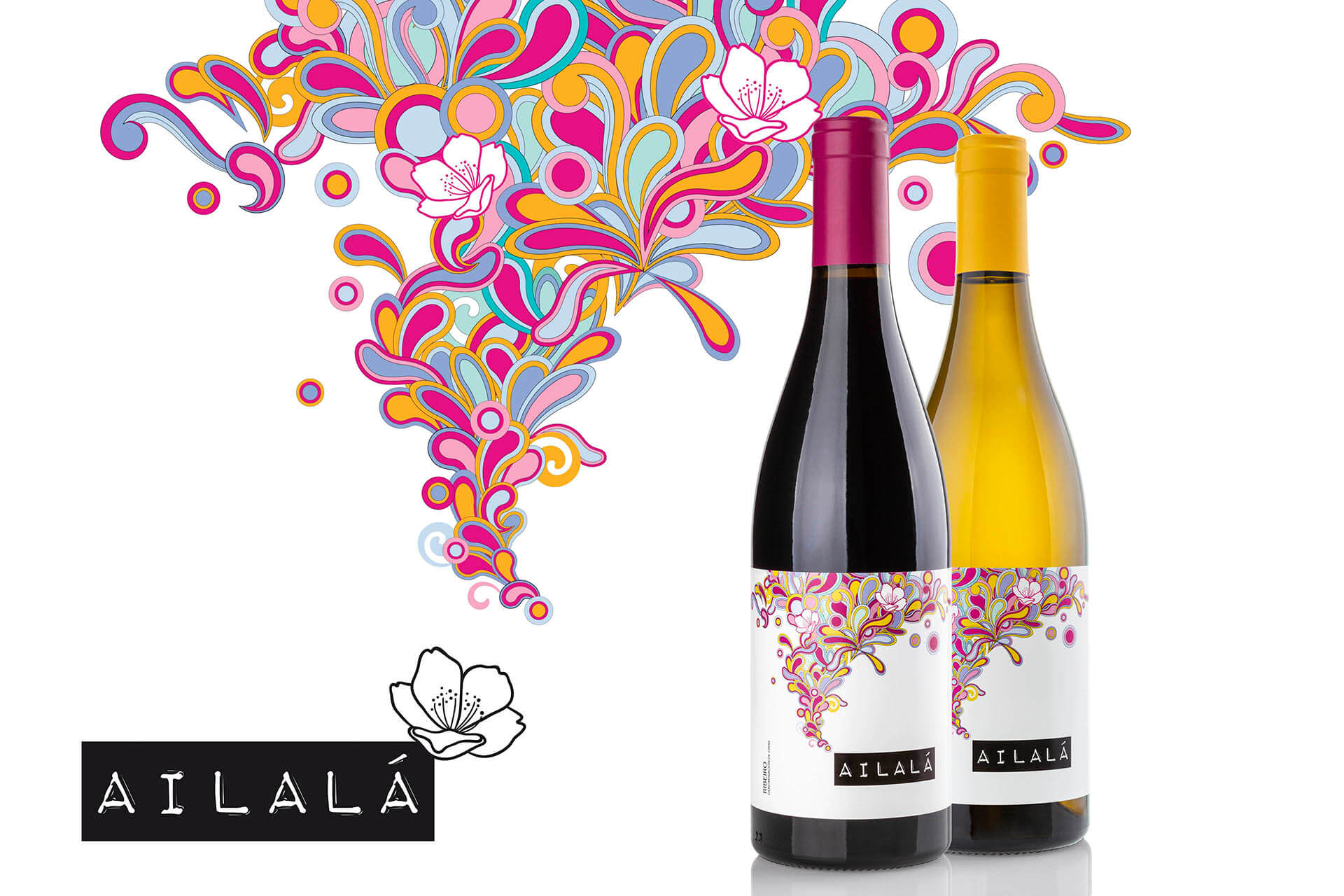 A wine that is fresh, lively and enjoyable.
Full of sunshine and rain, of fruity aromas, of legend…
Each sip is a surprise. Do you dare?

Ailalá is a Galician word, used in traditional folklore that has clear Celtic origins. It does not have a direct translation; it is a cry of joy and fun. Ailalá !, Ailalelo! Is sung and shouted when good times are shared among friends. (The Galician ¡Olé!).

Ailalá -Ailalelo, SL is a project that arose from the export experience of a group of intrepid Ribeiro producers. The market demanded a monovarietal.

From that moment, it was decided to create a project that with a more accessible and jovial image, would present the grapes and the region to the world in the simplest way. A wine capable of reaching a more general public that does not yet know them.

White from Treixadura and Red wine made of Sousón mainly. The two best adapted grapes in Ribeiro Apelleation.

The idea arose in 2011 and is original from Inma Pazos and since 2014 it depends entirely on Gomariz. They are different wines from those of the winery, always with vineyards that are located on other farms in the Avia Valley: Esposende, San Cristóbal, San Fiz do Varón. Mainly granite soils.